Pets Show Loyalty Even after Owner’s Death: Stories of Devotion

Posted on by Deceased Pet Care under Uncategorized
Leave a comment 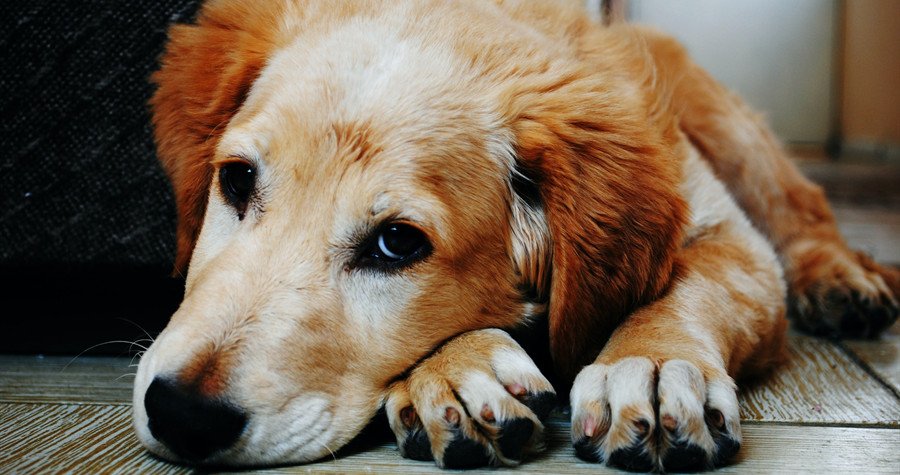 There was a long held thought that animals did not experience emotion in the same way that people do, but in the modern era, when so many of us are closely linked to our pets, we’re finding that animals experience much of the same emotions as their people. Deceased Pet Care often focuses on how people grieve and deal with the loss of a pet, but today we’re discussing the other side of loss: When pets mourn their people.

The animal kingdom has shown signs of mourning for centuries, as noted in their behavior:

“There is a wealth of evidence that shows that animal mourning includes many of the same behaviors and rituals as humans. Magpies have been observed in funeral rituals, geese droop their bodies and their eyes sink back into the sockets. Dogs who mourn can become lethargic and stop eating, while cats will retreat into hiding places to avoid confrontation.” Quote via PetSide.com.

While animals grieve for each other, they also grieve for their owners. People oftentimes note different or mournful behavior for pets that have lost an owner or family member, as they walk somberly through the house, stop eating, or linger near a loved one’s scent, as in their favorite chair or a favored object, like a teddy bear or footstool.

Some animals have been known to put this devotion before their own well-being. 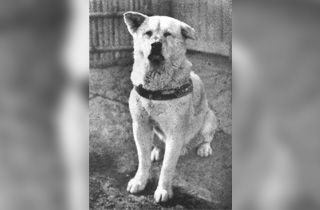 The yellow dog in China is not alone in his steadfast devotion. As noted by Dogster, other dogs, like Hachiko, have been noted to have the same unwavering devotion after a loss. Hachiko used to meet his owner at the train station daily. After his owner passed, Hachiko continued to faithfully visit the station, awaiting his friend’s arrival.

These pets, as well as others, have shown amazing devotion to their families after a passing. Many pet owners and pet parents feel the need to memorialize their pets after the animal passes for the same reason, their devotion and bond to that pet. Deceased Pet Care can help you show your loyalty and love to your pet after they pass, as well as help you and your other pets mourn the loss.

Have your pets shown signs of grief? Tell us your pet’s tales of loss and grieving in a Facebook comment.

For more than 49 years, the Shugart Family has served pets and the families that love them. As a third generation family business, we are dedicated to providing superior pet aftercare services.